Brexit: The Morning after the Night Before

The British Prime Minister, Mrs Theresa May, lost the Parliamentary vote on the withdrawal agreement negotiated with the European Union last night (15th January 2019) by 230 votes. It is the largest parliamentary defeat for a UK government in over a hundred years. If, as predicted, the resulting vote of no-confidence in the government is nevertheless defeated itself this evening (16th January 2019), Mrs May is due to return to Parliament next Monday (21st January 2019) with her Plan B. If there is no negotiated agreement on Britain’s divorce from the EU, ‘Brexit’ is scheduled to happen in just over ten weeks’ time on 29th March 2019.

Whether its questions are about access to the United Kingdom market or about imports from the United Kingdom arriving in the EU: what happens next really matters to business. Immediate reactions within the Parliament chamber called for a postponement of the 29th March deadline. But unless and until that happens, the default legislative position remains that (in accordance with the notice given under Article 50 of the Treaty on European Union) the UK will leave the EU and become a ‘third country’ that night.

There does seem to be a cross-party majority in the UK Parliament against a disorderly exit from the EU. However, as the Prime Minister remarked immediately after hearing the result of the vote rejecting the withdrawal agreement, it remains unclear what other arrangement (if any), and on what terms, could command the support of a majority of MPs and also be accepted by the EU.

So, in summary, the clock is currently ticking down towards a disorderly Brexit. Notwithstanding the statements and documents issued by both the British government and the EU, businesses on both sides of the Channel do not generally seem prepared for a ‘no-deal’ exit. Even if, contrary to some expectations, the pound sterling (UK£) did not suffer a dramatic fall in value after the vote, uncertainty is already affecting orders and investments, particularly in the UK.

If you’re a business that trades across borders with the UK and, for example, you rely on just-in-time supply chains (and there are many manufacturing businesses beyond automobiles, for example in the food and drink industry that have such supply chains), the prospect of a ‘no-deal’ exit has serious negative implications. Some argue that last night’s vote makes such an outcome more, rather than less, likely. So, even if you are an optimist and resistant to incurring costs unnecessarily, it is very much time to assess the possible impacts of ‘no-deal’ on your business and take counter measures.

As a first step, it’s useful to know that a ‘quick-scan’ for possible issues can be made using a free tool available from the website of the FOD Economie / SPF Economie (Belgian Federal Economic Services) (the tool is available in Dutch, French and German language versions). Even if the tool acknowledges that it has limitations, using it should enable you to identify potential supply chain problems. Check whether you may be faced with additional customs verifications, tariffs or procedures (= potential delays) for imports from or exports to the UK.

In the case of a ‘no-deal’ Brexit, imports from the UK will be subject to the EU WTO import tariffs. The EU’s import tariffs, adopted in-line with its WTO obligations, are published and ‘knowable’. (They are applicable to all the countries with which the EU does not have a trade agreement.) You can look-up what they are for any products that you import.

As one example, beef imports (high quality, boneless, fresh or chilled) to the EU from any ‘third country’ are subject to a compound EU WTO import tariff (i.e. a tariff calculated partly by customs value and partly by weight) of 12.80 % (ad valorem) + 303.40 EUR / 100 kg.. Based on 2016 prices, the Irish Agriculture and Food Development Authority calculated that in percentage terms that amounts to a sixty percent (60%) tariff.

Another important area for verification concerns the terms and conditions of your contracts. For example: Is there a territorial clause which assumes that the United Kingdom is a member of the European Union? What is the currency for payment? What law is the contract subject to? Is there a mechanism for contract review in light of changed circumstances? Is there a mechanism for adjusting prices and if so on what basis? How would any additional costs incurred as a result of Brexit be allocated as between the parties?

While a negotiated Brexit settlement, including a transitional period during which a free trade agreement can be negotiated, may yet be possible: every prudent business will take into account that the time within which such arrangements can be reached is, currently, very short indeed.

* Len Hawkes is a solicitor, England and Wales, and is in charge of FLINN’s Brexit Desk. 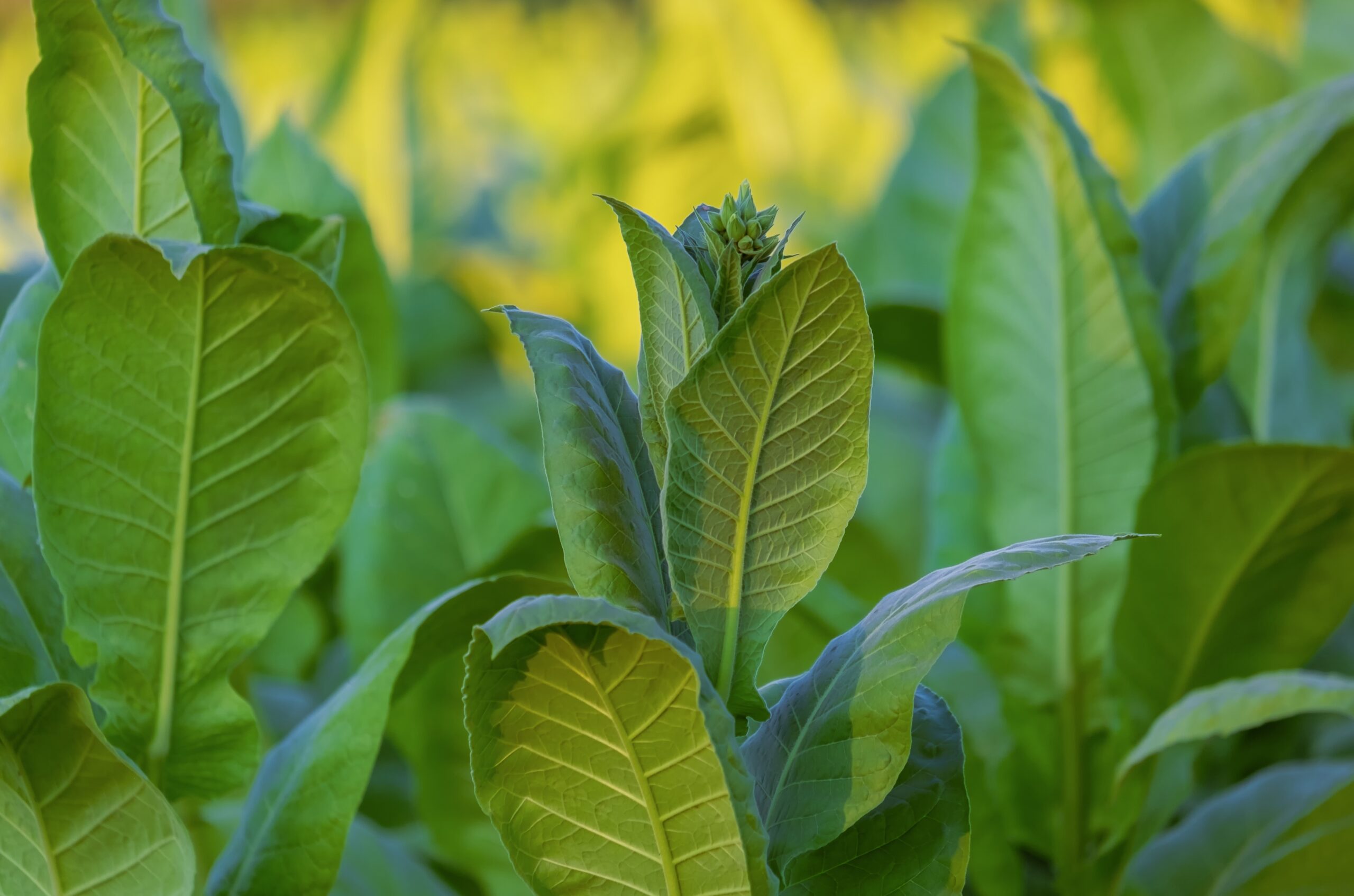 Exchanges of Information between Competitors 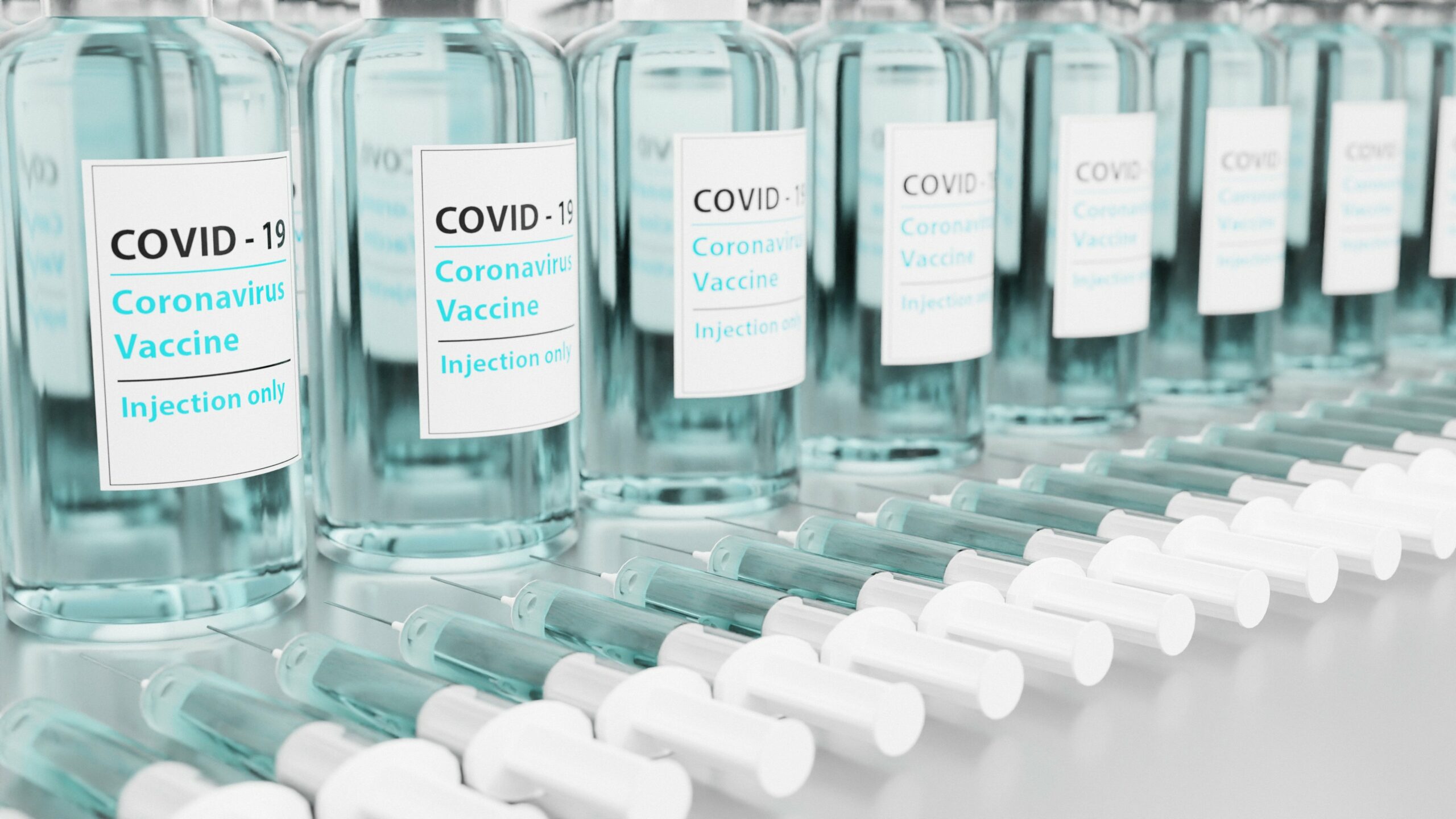